Masa is the best plate spinner in the world

9月 22, 2018
He has a unique style, which is now forming the basis of a new genre of juggling.
He has invented not only new plate spinning tricks, but also special plates called “INNE.”

With INNE, Masa will show you a whole new world of plate spinning. 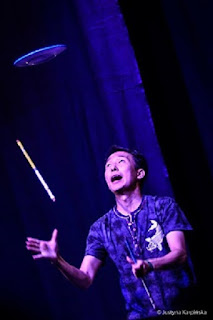 Send a message to Masa!
jugglermasayan@gmail.com

The short, slitly thick stick lets you deal with plates accurately andis easy to toss.
INNE, a stable and long-spinning plate, enables you to perform different types of tricks, such as body rolls, turnovers, grinds, balances and tosses. 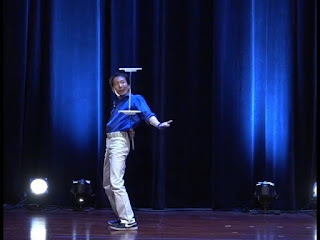 Send a message to Masa to book him!
jugglermasayan@gmail.com 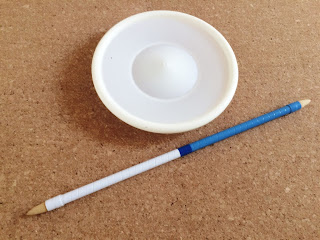 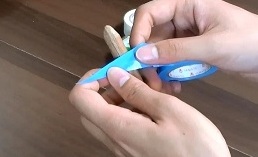